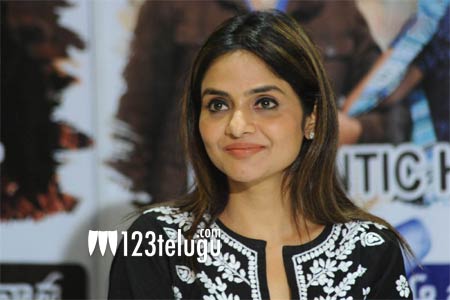 Remember Madhubala, the star heroine who sizzled in films like Gentleman and Roja. Well, she is doing great in her comeback and was seen as Nikhil’s mom in Surya vs Surya.

Now, the talented actor will be making her tv debut with the big-budget serial Aarambh. Written by Baahubali fame Vijendra Prasad, Madhoo will be seen in the role of heroine’s mom.

The news is that her role will be similar to that of Shivagami in Baahubali. Kartika Nair will play the main lead in this Hindi serial which will go on air this month.