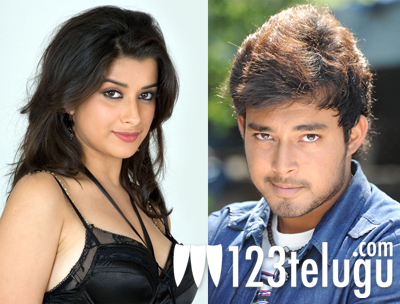 Tanish and Madhurima are all set to romance each other for a new film which is going to begin production from February. The movie is being produced by Ranga Sai and G.Ramachandra jointly on Sai Srinivas Productions banner. G. Srinivas, who has worked as a writer for some Telugu films earlier, is the director of this movie.

The producers say that the movie is a soft romantic entertainer that will appeal to students and family crowds. More details about the film as well the other details about the full cast and crew will be released soon. Tanish and Madhurima are looking to score a hit with this movie.