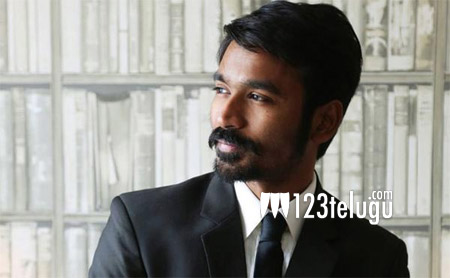 In a shocking revelation, a couple named Kathiresan and Meenakshi from Madurai, Tamil Nadu, has filed a petition in the Madurai court stating that Tamil star Dhanush is​ ​their third son who ran away from their house when he was quite small.

After hearing their petition, the court has ordered Dhanush to appear before it on January 12th. The couple has demanded a monthly amount of 65000 from Dhanush so that they can meet their daily expenses.

This news has created a sensation all over and lets see how Dhanush will respond to this case. More details of this case will soon be revealed.