Maestro will showcase an unseen side of my acting skills: Nabha Natesh
Published on Sep 12, 2021 7:00 pm IST 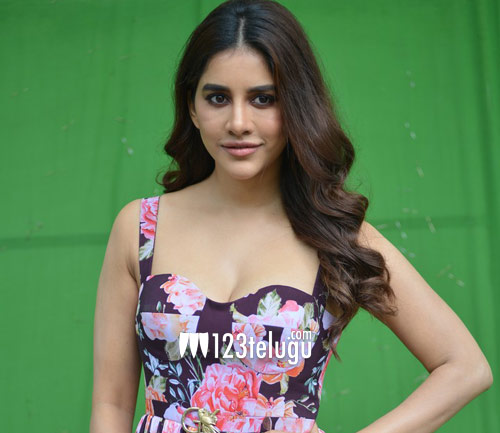 Nithiin, Tamannaah and Nabha Natesh’s much-awaited thriller, Maestro, is gearing up for release on September 17 on Disney+Hotstar. As part of the film’s promotions, Nabha today interacted with the media and opened up about the film and her role in detail.

Nabha said Andhadhun was a game changer for Bollywood and that she was totally thrilled when she was offered the film’s Telugu remake. “This is my first remake. Radhika Apte had performed wonderfully in Andhadhun and I was apprehensive about reprising her in the Telugu version. I didn’t watch the film to remain original in my performance,” said Nabha.

The young beauty went on to say that her combination scenes with Nithiin have come out quite well and went on to praise her hero’s acting in the movie. She said that Maestro is her third release since the pandemic began and that shooting for the movie amid rising Covid cases was quite challenging.

Nabha revealed that Maestro director Merlapaka Gandhi only took the main plot of Andhadhun and made several changes in the Telugu version. “Maestro will showcase the unseen side of my acting skills. I’m eagerly waiting for the audience to compare my role with that of Radhika Apte’s in the Hindi original,” she concluded.