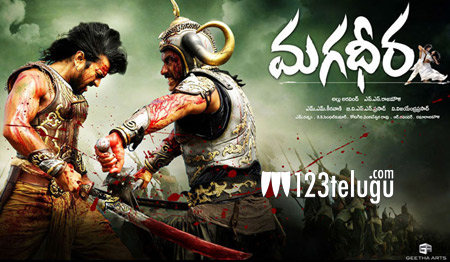 It has already been 5 years since Magadheera had made its way into the audience and it would be an utter understatement to say that people still have goosebumps watching the movie even today. This movie still remains as a path breaking film in the Indian Film Industry and it had managed to place Tollywood on the world map both in terms of creative genius and technical brilliance.

Magadheera is now being remade into Hindi with Shahid Kapoor reprising the role of Ram Charan. Sajid Nadiadwala who last directed Kick with Salman Khan will direct the film. Rajamouli is presently busy with the making of Bahubali, another period drama which will release in 2015.