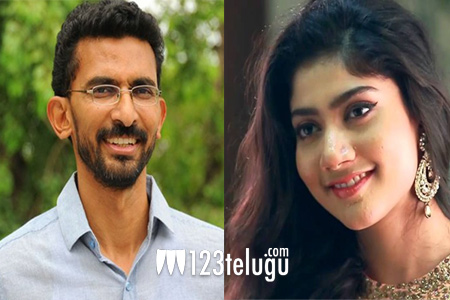 Sekhar Kammula made a solid comeback with the film Fidaa. He is all set to make his new film and will launch Vikram’s son Dhruv in Telugu. The latest we hear is that Kammula has once again approached Sai Pallavi for the female lead’s role.

The news is that Sai Pallavi has also shown interest in the project and things are set to finalize very soon. The project will be a complete love story and will begin in October.

Sekhar himself will be producing this film on his home banner. An official confirmation will be soon made on this news.