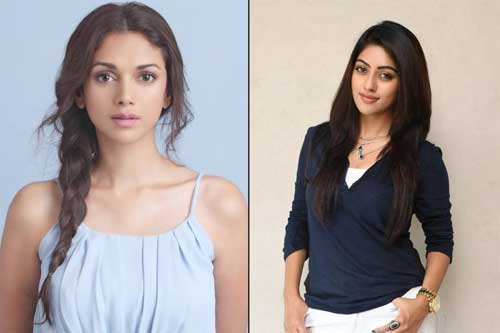 Ajay Bhupathi started his career with a bang as RX 100 was a blockbuster hit at the box office. He took a lot of time to start his second film and finally announced a multi-starrer with Sharwa and Siddharth.

The film has Aditi Rao Hydari and Anu Emanuel as the heroines in this film. Both Aditi and Anu are struggling to get a foothold in Telugu cinema. They started with a bang in Tollywood but slowed down later.

So, if this film becomes a hit, then there will be no looking back for them. Ajay Bhupathi is known to showcase his heroines in a spectacular manner. So, we also expect Aditi and Anu to be showcased in the same way in this film as well. Ler’s hope that these two heroines get a big break in Telugu cinema.