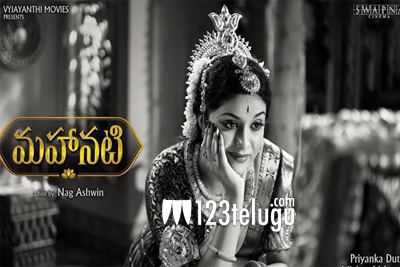 The makers of Mahanati are having a great time as the film is getting good revenues for them. The latest we hear is that the film has crossed the 10 crore mark in Nizam today.

This is a great achievement for a film which is female-centric. In this process, the film becomes the third movie after Rangasthalam and Bharath Ane Nenu to cross the coveted mark.

Incidentally, the film has also crossed the two and half million mark in the US. Nag Ashwin directs this film which is produced by Swapna Cinema.