Mahanubhavudu progressing at exotic European locales
Published on May 26, 2017 3:58 am IST 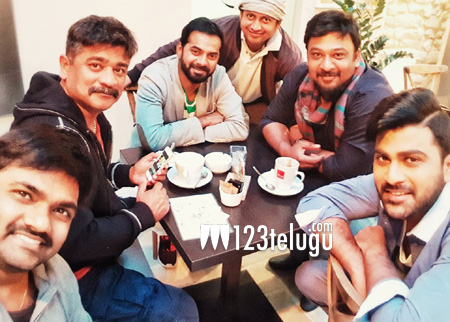 Following the modest response to his latest film, Radha, Sharwanand has quickly moved on to his next project, a youthful romantic entertainer titled Mahanubhavudu, in Maruthi’s direction.

Mahanubhavudu’s shooting has been going on in several picturesque locales in one of Europe’s most prominent upscale cities, Milan, Italy. The unit is currently canning a song.

Mahanubhavudu stars young Punjabi beauty Mehreen as its female lead. The film is being produced by UV Creations banner.