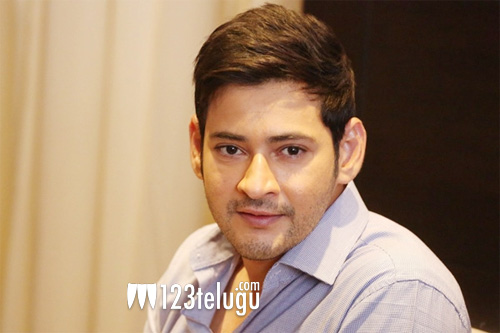 The teaser of F2 was released yesterday and won good appreciation from the audience and social media. Venkatesh’s role, in particular, was well received all over.

One of those whom the teaser impressed the most was superstar Mahesh Babu. After watching the teaser, he took to his twitter and praised the team and also wished Venkatesh a very happy birthday.

F2 also has Varun Tej in another lead role. Anil Ravipudi directs this film which has been produced by Dil Raju.