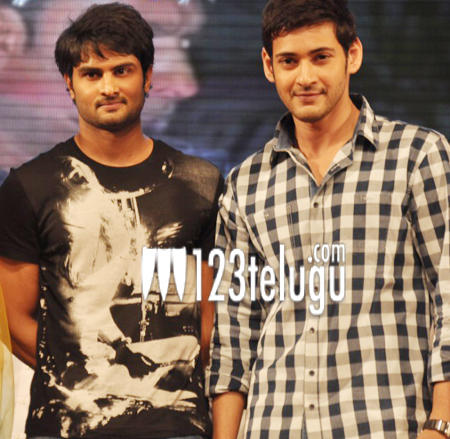 According to the latest rumour being heard, Superstar Mahesh Babu might do a cameo in his brother in law Sudheer’s upcoming film titled ‘Krishnamma Kalipindhi Iddharini’. The film is under production.

Sudheer Babu will be seen in the company of M.S. Narayana, Giribabu and TV9 fame Kishore Das in this movie.