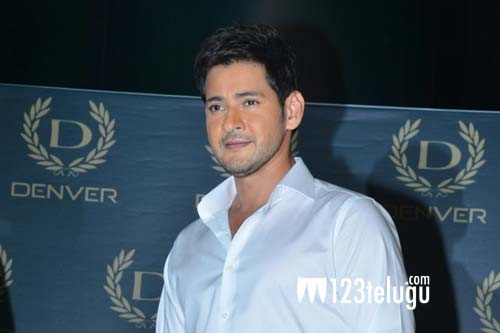 It is known that Telugu films enjoy quite a popularity amidst audiences in North India. So much so, that new releases here fetch fancy prices for Hindi satellite rights. And one star who enjoys immense popularity in this arena is Mahesh Babu.

But what’s interesting is that his popularity has spread so far and wide that fans from Punjab have been writing to him on social media asking him to dub his films in Punjabi!

Interestingly, the release of his last film Bharat Ane Nenu saw a huge cutout being put up at a location in Punjab. It looks like it isn’t just the Telugu crowd in the north Indian state that is awaiting his next film Maharshi!