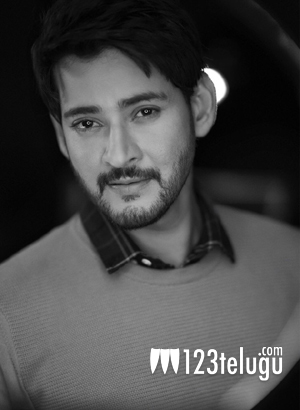 Mani Ratnam is back in the game with the success of his latest film Nawab. More than the Telugu version, the Tamil version has become a rage and is going great guns in Tamil Nadu.

Mahesh, in his tweet also said that he used to watch all Mani Ratnam films with a lot of fanfare in Chennai and is recollecting all his memories while watching the Tamil version in his home theater.

If you haven't seen the film, go grab your tickets people. We are witnessing a classic…👍 movie of the decade!! The master is back & how! 💪💪#ChekkaChivanthaVaanam