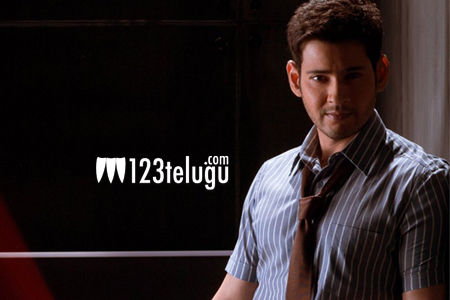 Mahesh Babu is in no mood to relax these days. His upcoming bilingual film, Spyder is slated for release on September 27 and the promotional campaign has just begun. The team released the first single ‘Boom Boom’ from the film and the song, composed by Harris Jayaraj, received superb response.

Spyder has been made on international standards and the team says that the film will speak for itself in terms of story, screenplay and visuals. Besides, Mahesh Babu will play an investigative officer and Rakul is his co-star in this film.