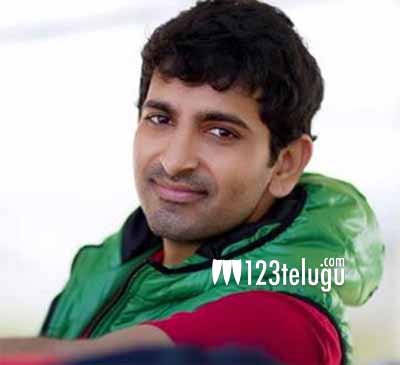 Krishna Madhav, a relative of Mahesh Babu, is all set to make his debut as a hero in an upcoming romantic entertainer titled ‘Hrudayam Ekkadunnadhi’. The film has been directed by Vi Anand and it also stars Samskruthi Shenoy and Anusha in lead roles. Pavan and Sanjay have produced it under Kriti Media & Hima Creations banner.

Talking about the film, Krishna Madhav said, “I played the role of an architect in the film, who’s very confused in his life. He falls in love with a girl, but when he comes across another pretty girl, he doesn’t know whom to pick. I loved the way Anand conceived the story.” Prior to his acting debut, he went to an acting school in the US; however, he chose to work for sometime as an assistant director before this film happened. “I wanted to understand all the intricacies in filmmaking. I think the experience of working on the sets has helped me a lot as an actor.”

When asked about what he likes most about Mahesh Babu, he said, “He’s a very intense actor on the sets and gets into the character quite easily, but off-screen he’s very normal. He’s my biggest inspiration.” The music of Hrudayam Ekkadunnadhi has been composed by Vishal Chandrasekhar and the film will hit the screens on March 15.