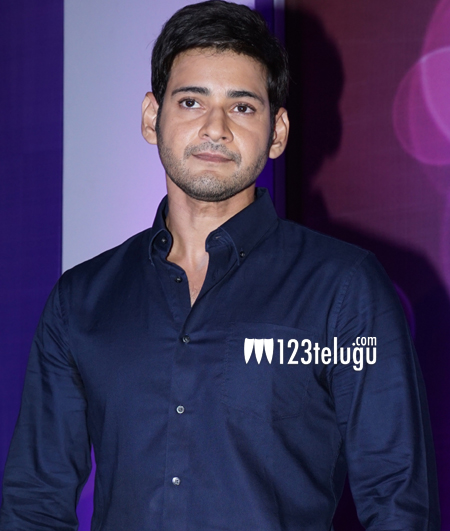 Prince Mahesh Babu is the latest to join the long list of persons who have lavished praise on SS Rajamouli’s extravaganza, Bahubali. Speaking to a popular media house, Mahesh has lauded the efforts of the team and said that everyone should be proud that a film like Bahubali is coming from our industry.

He added that a film like Bahubali needs solo release and everyone should respect it. Reacting to the ongoing fuss about Srimanthudu postponement, he ruled out the fear factor and expressed confidence on the movie.

As announced earlier, Srimanthudu will hit the screens on August 7th. The shooting for this film is nearing completion and the audio will be launched in the next month.