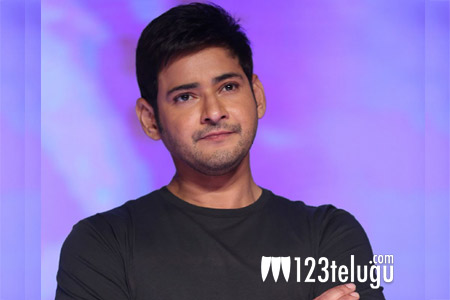 While Adivi Sesh’s Major marks the debut of Mahesh Babu as a producer, the actor revealed in a recent interview as to why he didn’t take up the film himself.

In an interview when he was asked if he’d have liked to play the late NSG Commando Major Sandeep Unnikrishnan on whom the film was made, Mahesh responded that he would surely have wanted to, except he had his reasons not to.

Mahesh shared, “Adivi Sesh has been travelling with his story for a long time, and he fits the bill completely. I am looking forward to seeing him in the film.”