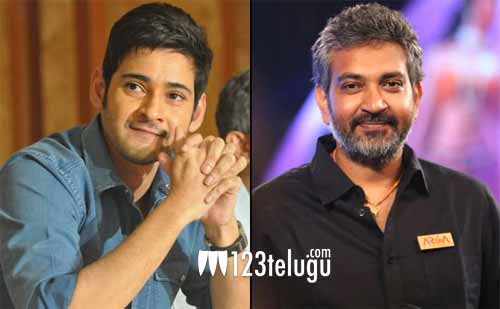 As revealed by ace director Rajamouli himself, he will be working with superstar Mahesh Babu for his immediate next project after RRR. He made this revelation later last year.

Senior producer, KL Narayana will be funding this project and he opened up about the same in a recent interview.

“Mahesh Babu is ready to allot dates for Rajamouli’s project. Rajamouli is also working on the the story for his next with Mahesh. The project will go on floors after Rajamouli completes RRR,” Narayana said.

The veteran producer added that the speculations regarding Mahesh-Rajamouli project being a forest-based adventure are not true. He says Rajamouli is yet to lock the plotline.