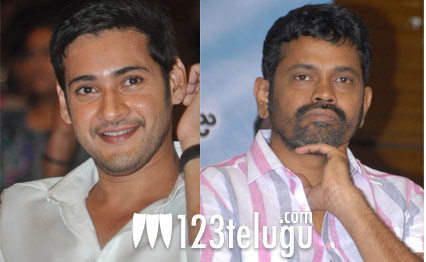 14 Reels Entertainment banner is producing this movie with a big budget and Devi Sri Prasad is composing the music. The film is expected to be a new age thriller with an innovative screenplay.