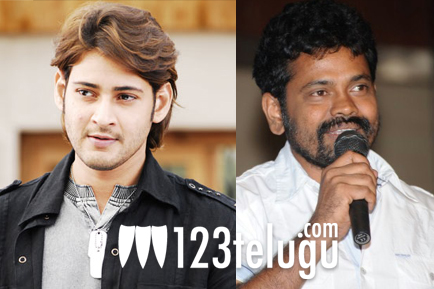 Mahesh Babu’s upcoming film in Sukumar’s direction will go on floors from April 23 onwards. Kajal is playing the lead role in this film. Gopichand, Anil Sunkara and Ram Achanta are producing the film on 14 Reels Entertainment banner. The trio had recently produced Dookudu and expectations are already sky hit on this film. Mahesh Babu and Sukumar are teaming up for the first time. Ace cameraman Ratnavelu is going to crank the camera. The producers are planning to release the film for Sankranthi, 2013. Get ready for another rocking entertainer from Mahesh Babu and Sukumar.