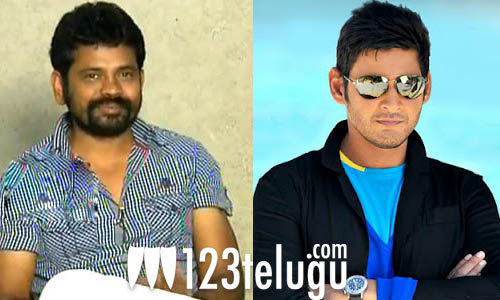 Mahesh Babu’s upcoming film in Sukumar’s direction is easily one of the most awaited films of 2013. Ever since the film was announced, there has been a lot of curiosity over what sort of subject Sukumar will come up with for a charismatic star like Mahesh Babu. Not much is known about the story, except for rumours that it’s a psychological drama, and now there’s a buzz that the film unit is considering the titled ‘Thuntari’ for the film. A formal announcement is expected to be made soon. Kriti Sanon is playing the lead role opposite Mahesh Babu and it’s also her debut film in Telugu. Anil Sunkara, Gopichand and Ram Achanta are producing the film on 14 Reels Entertainments banner. Devi Sri Prasad is composing the music. The film recently wrapped up a major schedule in Goa and the next schedule will begin as soon as Mahesh Babu completes shooting for Seethamma Vaakitlo Sirimalle Chettu.