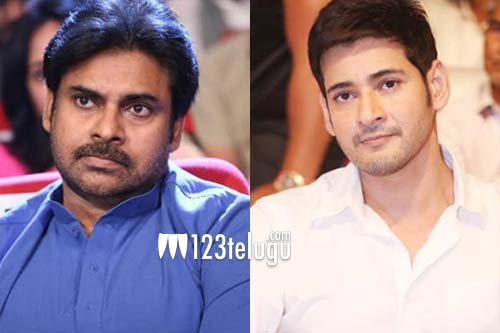 Major, starring Adivi Sesh in the lead role, is running successfully in theaters worldwide. The critically acclaimed movie is directed by Sashi Kiran Tikka. Many celebrities have been praising the team for making this biographical film.

Today, Pawan Kalyan has heaped praise on Adivi Sesh for his phenomenal performance and the Superstar Mahesh Babu for bankrolling this kind of movie. In response to his comments, Mahesh Babu took to Twitter and thanked the star actor for his kind words. Mahesh wrote, “Thank you Pawan Kalyan! Team Major is truly humbled!”

Sobhita Dhulipala, Prakash Raj, Murali Sharma, Revathi, and others are a part of this multilingual movie, produced by Sony Pictures Films India, GMB Entertainment and A+S Movies. Sricharan Pakala has rendered the soundtracks for Major.