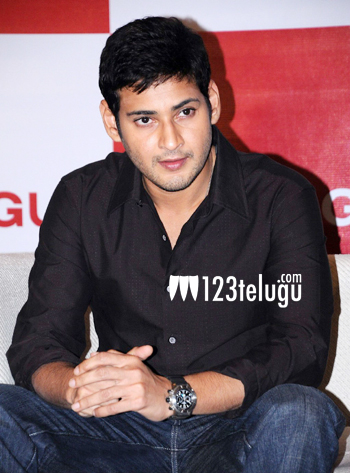 Superstar Mahesh Babu has once again showed his soft side. The star will soon be adopting his native village Burripalem in Guntur district. TDP’s Guntur MP and Mahesh’s brother-in-law Jayadev Galla himself confirmed this news during the laying of the foundation stone for the additional class rooms at the ZP High School in Burripalem yesterday. The MP also revealed that Mahesh Babu has plans to develop Burripalem into a smart village.

As soon as the news broke out, fans and people from all walks of life appreciated the Superstar’s noble gesture. Many opined that Mahesh’s initiative would inspire other celebrities to follow suit. Recently, Mahesh was in the news for his generosity in donating 30% of his earnings towards several philanthropic works initiated by his wife Namrata.

Mahesh is currently busy shooting for Koratala Siva’s flick. The film is expected to have a grand release in May as a summer attraction.