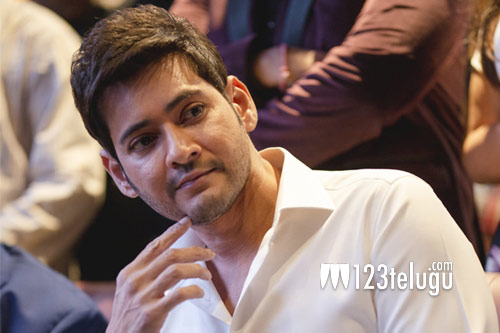 It’s now Superstar Mahesh Babu’s turn to step into the flourishing world of web-series. The actor has reportedly tied up with a leading digital platform and is all set to produce a web-series. A debutant named Hussain is going to direct the web-series, and the regular shooting will kick-start from January end or February.

Mahesh launched his production house Mahesh Babu Productions and jointly produced Srimanthudu and Brahmotsavam. Owing to his busy schedules, he is reportedly planning to produce movies featuring other actors, and the web-series will mark the beginning of his collaboration with other stars. Apart from this, Mahesh has recently stepped into the multiplex business by launching AMB Cinemas superplex.