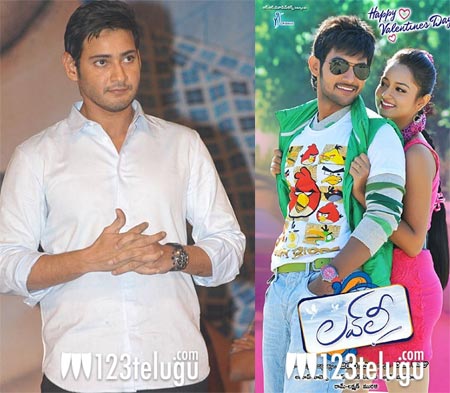 Mahesh Babu is going to launch the audio of Aadi’s upcoming film titled Lovely. B Jaya has directed the film and BA Raju has produced it. Since BA Raju has been a close associate of Mahesh Babu’s family, the superstar immediately agreed to be the chief guest at the event. The audio of Lovely will be launched on March 13 in Hyderabad. Aadi, Shanvi, Rajendra Prasad, Vennela Kishore and Chinmayi Ghatrazu have played the lead roles in this film. Anup Rubens has composed the music. The film is going to hit the screens on March 23 as a Ugadi special.