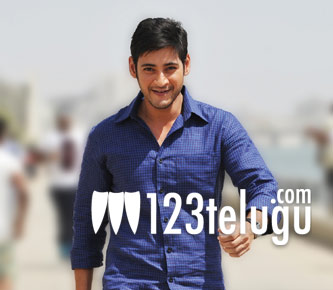 Mahesh Babu is going resume shooting for Sukumar’s upcoming film from March 24 onwards. This schedule was supposed to begin from March 18; however, it was pushed by a week since there was some pre-production work left. The upcoming schedule will be held in Hyerabad for 10 days and after this, the film unit will head to London for a major schedule. Kriti Sanon is the lead actress in the film and it’s her debut film. The film is said to be a psychological thriller and Mahesh Babu is definitely going to stun everyone with his new look. Devi Sri Prasad is scoring the music. Gopichand, Ram Achanta and Anil Sunkara are producing the film under 14 Reels Entertainment banner. The film is expected to release on August 9.