Mahesh Babu eyes famous theater in Bangalore for his multiplex
Published on Feb 22, 2020 8:03 am IST 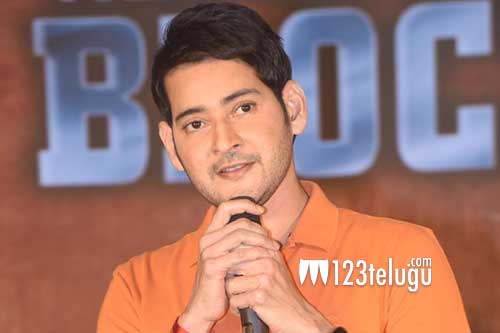 Hero Mahesh Babu ventured into the film exhibition business with AMB Cinemas that was launched in December, 2018. This world-class multiplex is being hailed as one of the best in the country.

Now, the latest reports suggest that Mahesh is going to expand his multiplex business to Bengaluru. Apparently, Sunil Narang of Asian Cinemas, Mahesh’s partner in AMB Cinemas, has zeroed in on the Kapali Theater in Bengaluru, and the plan is to renovate it and turn it into AMB Cinemas.

Bengaluru has a huge film going population that also loves watching Telugu movies. A multiplex in the IT capital seems like a sensible idea.