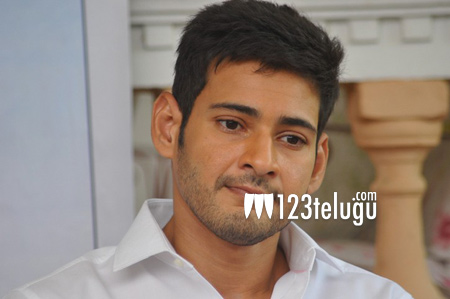 Superstar Mahesh Babu is eager to put the disappointment of ‘Brahmotsavam’ behind him. He is getting ready for Murugadoss’s big budget movie with a new look and shooting will begin from the end of July. The film was initially scheduled for a mid July start but the date has now been shifted to end July.

This film is supposed to have a 100 crore budget and Bollywood hottie Parineethi Chopra will be playing the female lead. The movie is going to release as a Telugu Tamil bilingual and appropriate care is being taken to make the story relevant to both Telugu and Tamil viewers.

NV Prasad and Tagore Madhu are producing this movie.