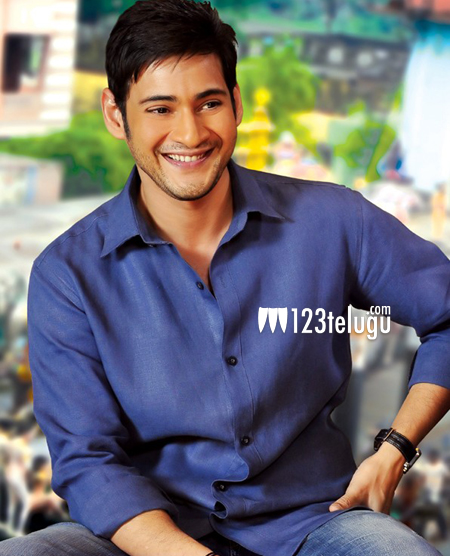 If the news coming in from the Tamil film circles is to be believed, Superstar Mahesh Babu may team up with popular Tamil director Neason soon after he finishes ‘Brahmotsavam’. Apparently, the director is in preliminary talks with PVP Cinema for a trilingual film and for the Telugu version, the makers are keen on signing Mahesh Babu.

Neason is the director of last year’s Pongal hit ‘Jilla’, starring Vijay and Mohanlal. The director is planning an ambitious project in Telugu, Tamil and Malayalam with Mahesh, Arya and Mohanlal respectively. The project has not been confirmed as yet. Earlier, rumors were rife that Mahesh signed a 3 film deal with PVP Cinema.

Meanwhile, the pre-production work is going on for the Mahesh-Sreekanth Addala-PVP Cinema’s ‘Brahmotsavam’ and the shooting will commence in June.