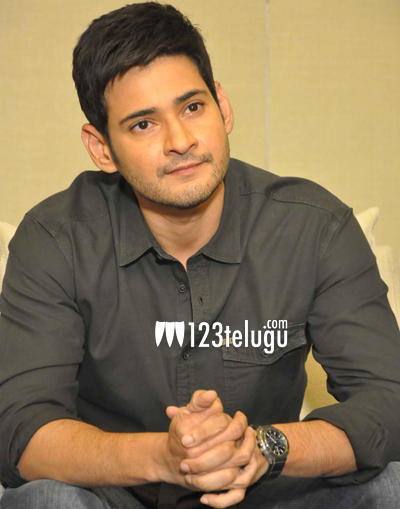 In one of the promotional interviews before the release of Hora Hori, director Teja, speaking about film stars adopting villages, made a controversial statement saying that all these film stars are getting tax exemption from the IT department and that there is no sudden noble motive behind their adoption plans. While Teja’s comments raked up a minor controversy, here’s what Mahesh Babu, who adopted Burripalem and a Telangana village, had to say.

In his latest interview to a national English news daily, Mahesh Babu said, “I don’t want to give it too much importance. I don’t know what Teja exactly meant, but it’s okay.” Citing Samantha’s comment on 1 Nenokkadine poster, Mahesh Babu also said that it’s the drawback of being on social media. Mahesh also clarified that he spoke to Samantha on the issue and that his next film is with her.