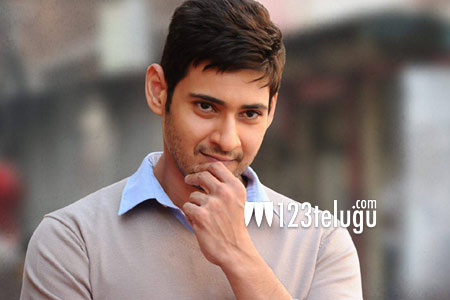 Developed by the lead IT group, the MAA Stars app gives all the news and updates on the latest films, trailers, stars profiles, movie schedules, gossips and other interesting happenings in Film Nagar.

While most media houses are still sticking to the traditional web world, it is interesting to see Tollywood stars getting tech savvy and even launching an app for their fans.