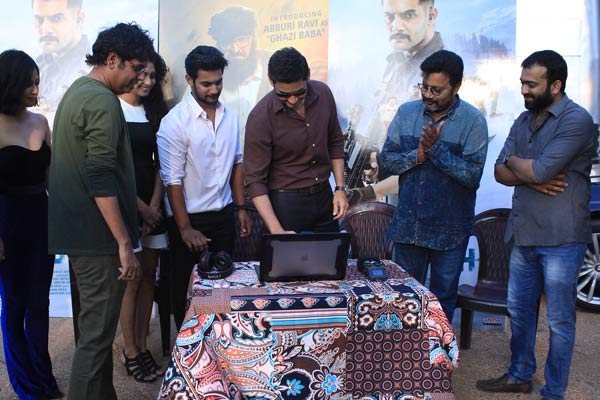 Operation Goldfish’s teaser is intriguing and action-packed from start to finish. Apart from the Aadi-Ghazi Baba track, there is also a subplot involving a group of friends, featuring the Airtel girl Sasha Chettri, Nithya Naresh, Karthik Raju and Parvatheesam. The teaser has some spectacularly shot visuals, racy background score and high-voltage stunts.