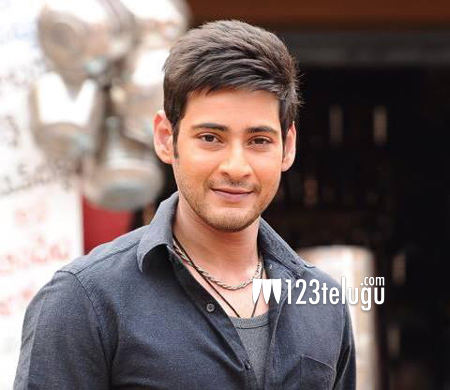 Director Puri Jagan announced the film “Jana Gana Mana” with Superstar Mahesh Babu sometime back and Mahesh Babu also confirmed it via Twitter. But nothing has been said after that. Now, we are hearing reports that Mahesh Babu might take a call on whether to take the project forward or not based on the result of ISM. Apparently, Mahesh is very keen on working with Jagan but is apprehensive because of his current form. Good acclaim for Puri from the movie might tilt the balance in the director’s favour.

Puri Jagan gave Mahesh Babu two of the biggest hits in his career with ‘Pokiri’ and ‘Businessman’.

It is also interesting to note that Puri’s name is being heard in connection with NTR’s next film. So, can Puri Jagan make a strong comeback? Let us wait and watch.