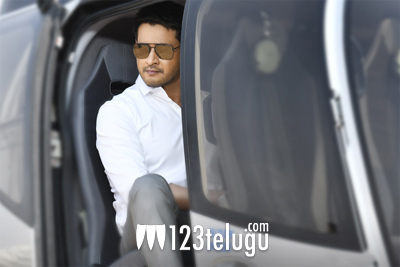 Amazon Prime, one of the biggest streaming platforms in the world, has been aggressively acquiring content in India, and it is no secret that it has struck lucrative deals with several Telugu film producers. Recently, the streaming giant got Rangasthalam to its catalogue and made it available for streaming less than 50 days after its release.

Now, it’s the turn of Mahesh Babu, Kiara Advani starrer Bharat Ane Nenu. The movie is going to be aired on Amazon Prime from June 9 onwards, and the streaming site is expecting big numbers in terms of viewership for this film too.

Bharat Ane Nenu has become the biggest hit in Mahesh Babu’s career and one of the highest grossing films in Telugu cinema. Directed by Koratala Siva, the film had Mahesh Babu playing a young chief minister of Andhra Pradesh, and it earned rave reviews for the performances from the lead cast, story, and screenplay.