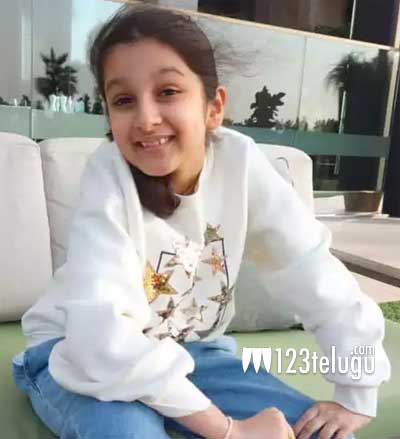 Apparently, Vamshi Paidipally, who is good friends with Mahesh, approached the actor and convinced him to let Sitara make her acting debut under his direction. And Mahesh reportedly responded positively and gave his nod. Sitara has been learning classical dance for over 2 years and she is also quite camera friendly as she occasionally releases fun videos on her YouTube channel.