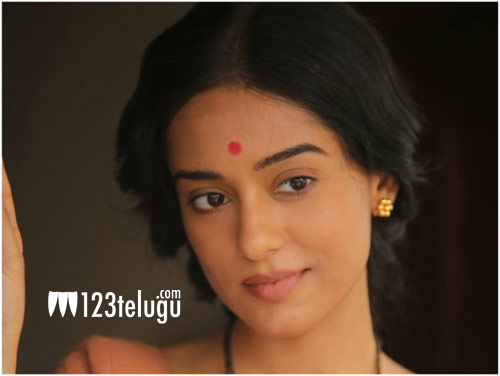 Bollywood heroine, Amrita Rao made her Tollywood debut with Mahesh Babu’s Athidi in the year 2007. Since then, she has not been seen in many films in Hindi or the south.

After years of gap, she is making her comeback with a prestigious film Thackery which is the Hindi biopic on the life of Shiv Sena’s Bal Thackery.

Amrita is playing Bala Saheb’s wife in the film and her look was revealed today. Nawazuddin Siddique is reprising Bal Thackery in this film which is up for a release soon.