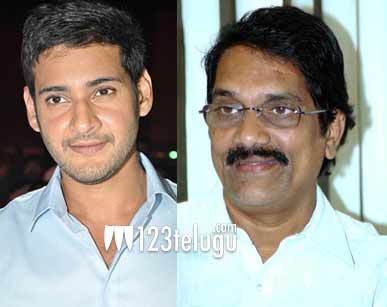 Superstar Mahesh Babu is currently busy completing ‘Aagadu’. After this film, Mahesh is going to start shooting for ‘Mirchi’ director Koratala Shiva’s movie. This film is produced under Mythri movies banner. Then Mahesh will star in producer Ashwini Dutt’s film.

Ashwini Dutt, along with his family visited Tirumala on Sunday. Speaking to media in the temple premises, Ashwini Dutt stated that a new film with Mahesh Babu will start in the month of November.

He also added that film industry has not divide people in Andhra Pradesh and Telangana as all are Telugu people.