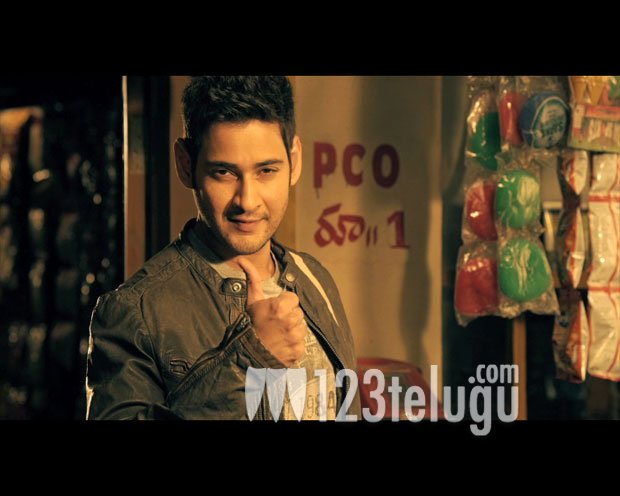 Mahesh Babu’s new ad for Thums Up, which was aired earlier today, has become quite popular already. The advertisement is an extension of ‘Aaj Kuch Toofani karthey hain’ campaign which was unveiled last year. This ad film has been directed by Ravi Udyawar under the RU Films production banner. Mahesh Babu has been featured in the Telugu version of the ad whereas Salman Khan has done the same ad campaign in Hindi. Mahesh Babu’s look and the slick stunts, action choreography in the ad have already begun making waves.

Talking about the ad, Mahesh Babu said, “The campaign is based on the philosophy that heroes are made and not born and I completely believe in the campaign’s core philosophy. Through it all, the inherent message is that the ‘Toofan’ is within everyone, and it is but a matter unleashing it to do something toofani.”

Mahesh Babu is currently shooting for Sukumar’s upcoming film which is said to be a thriller. After this, he has plenty of films in pipeline and he’ll team up with Sreenu Vaitla, Puri Jagannadh, Vamshi Paidipally and Krish over the span of next few months.