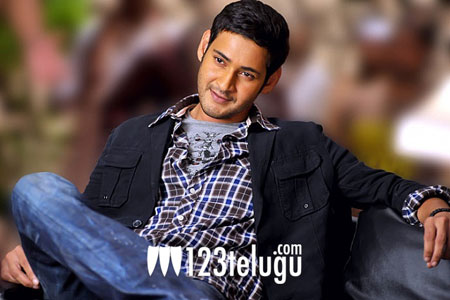 The two movies released this Sankranthi tell their own story. While Venkatesh with Bodyguard more or less stuck to a proven path, Mahesh veered off course and risked it all in an anti-hero character in Businessman. In both cases the risks seem to have paid off. But fortune seems to have favoured (a braver) Mahesh. Tollywood movie lovers have to look really long and hard to find a hero who played such a pronounced anti-hero character. Prabhas played it in Billa. But that role is killed and a good guy does an identity swap. Ajith , nearly, played it in Gambler. But even there he was a cop and in any case he was well past his prime as a hero. SRK’s Darr comes to mind. But he was so chastised that he swore off such roles. Mahesh though has come out smelling roses. Unquestionably he has pulled ahead of many of his peers.