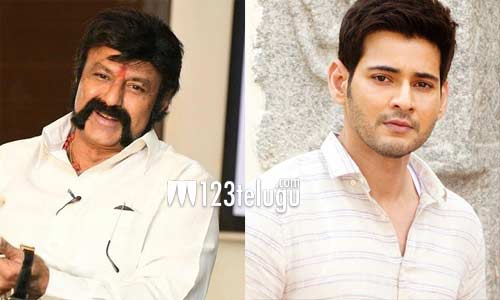 When Nandamuri hero Balakrishna was looking for the perfect script to make his 100th film, he listened to a series of stories. While the genres were many, one story that seemed to make the cut was director nil Ravipudi’s cop drama.

Sources now tell us that the director’s upcoming film Sarileru Nekeevaru is the same script. The only changes that have apparently been made are to Mahesh Babu’s character to suit his persona. And since he has done several cop flicks in the past, it was decided to take things to the next level this time around.

It is to be seen how this will work. It is learnt that the actor is going to unleash his comical side in a bigger way than he ever did with this film.