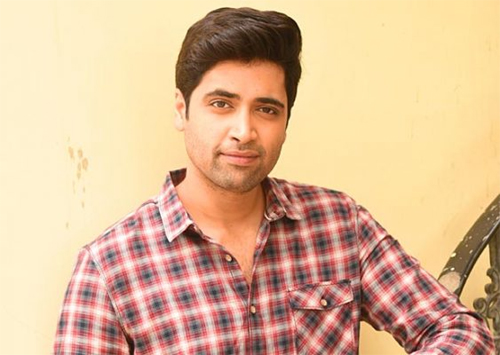 Hero Adivi Sesh is currently working on his prestigious pan-India biopic, Major. Sesh plays Major Sandeep Unnikrishnan, the former NSG Commando who was martyred in the 26/11 Mumbai terror attacks in 2008. The film is being co-produced by star hero Mahesh Babu along with Chai Bisket’s Anurag and Sharath and Sony Pictures.

In a latest interview, Sesh said that there has been a lot of pressure on him to live up to the expectations of Mahesh Babu and his wife Namrata. “They both have a lot of faith in me. So there is a lot of pressure on me to deliver the best film. I had narrated Major’s script to only Namrata garu and Mahesh garu didn’t even listen to the script. They are providing everything we need for the shoot. Namrata garu says we are making a great film,” Sesh said.