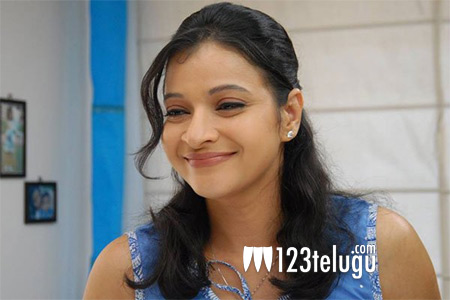 Actress-filmmaker Manjula Ghattamaneni is going to make her directorial debut with a breezy romantic drama titled Manasuku Nachindi. The film is gearing up for release on February 16. The film’s theatrical trailer was unveiled by Manjula’s brother Superstar Mahesh Babu a few weeks ago.

At the film’s audio launch event, Manjula said that Mahesh couldn’t believe it when she told him about her aspiration of becoming a director. “Mahesh was shocked after watching the film’s songs and teasers and was very impressed with the film when he watched it while giving a voice-over,” Manjula said.

Manasuku Nachindi stars Sundeep Kishan and Amyra Dastur as the main leads and Tridha Choudhary will be seen in a crucial role. Gemini Kiran and Manjula’s husband Sanjay Swaroop are the film’s producers.