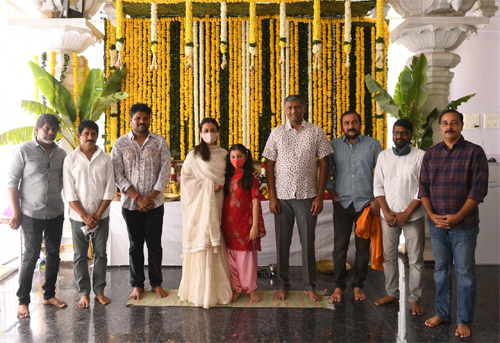 The makers announced that the film’s regular shooting will commence from the first week of January. Already, director Parasuram, along with his cinematographer and art director, had zeroed in on the right locations in the US, where a major portion of the film will be shot.

Mythri Movie Makers banner is bankrolling the film in association with Raam and Gopichand Achanta’s 14 Reels Plus and Mahesh Babu’s GMB Entertainments. Thaman is the music composer.