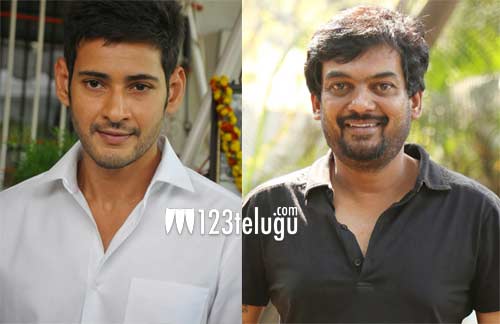 Director Puri Jagan has completed the script of superstar Mahesh Babu’s film recently, and according to the latest news being heard he has named the film Rougue.

Though he is busy with NTR film shoot, Puri has been working on this script in parallel so that he can start shooting without any delay.

The movie is expected to be on the lines of Pokiri and Businessman, with emphasis on entertainment and high voltage drama.