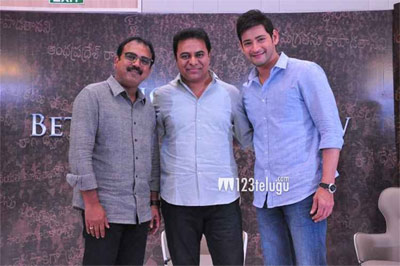 Mahesh told KTR that during the making of Bharat Ane Nenu, Koratala Siva had confessed to him his ambition to become an MLA someday. True to his aspirations, Koratala Siva has been making socially relevant movies ever since he began his career with Mirchi. We will have to wait for Koratala Siva’s statement on his future plans.