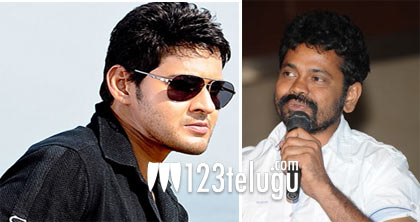 Superstar Mahesh Babu’s film with director Sukumar will set many new trends in Telugu Film Industry based on the news we have been hearing. The film will have Mahesh Babu sporting a different style of costumes and he will have a cool new look. Director Sukumar is trying out a new and innovative way of narrating the film. Devi Sri Prasad is giving the film some fresh new sounds which have not been heard in a Telugu film before. In this way, the film is trying to break new ground in many areas and will surely be a trendsetter.

This movie is being produced by 14 Reels Entertainment banner, the firm that produced ‘Dookudu’. Mahesh Babu is on a high these days with back-to-back hits and unprecedented fan following. With some promising films in the pipeline, his dream run looks set to continue.