Mahesh thanks fans in style at Sarileru’s success function
Published on Jan 18, 2020 3:00 am IST 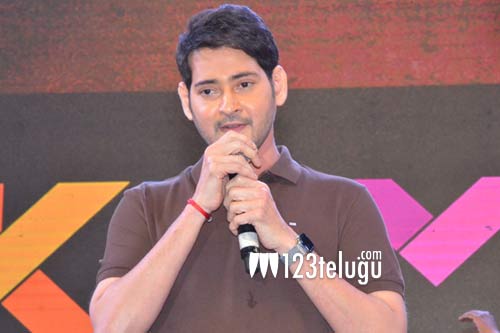 The grand event to celebrate Sarileru Neekevvaru’s success was held tonight in Hanumakonda. Speaking at the event, Mahesh Babu thanked the entire team, trade people and especially the film’s director Anil Ravipudi on behalf of him, his father’s fans and his fans for giving him a blockbuster.

Sarileru Neekevvaru’s makers claimed at the event that the film has crossed the Rs 100 crore share mark worldwide.