Mahesh to produce a film with Vijay Devarakonda-Deets Inside
Published on May 9, 2020 10:15 pm IST 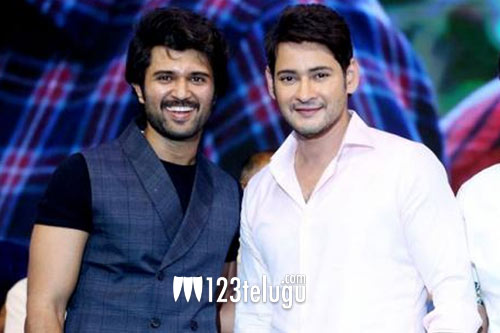 Mahesh Babu had previously produced his films and is now making a film called Major that has Adivi Sesh as the main lead. The film is being made on the life of Major Unnikrishnan.

Now, the latest gossip going around is that Mahesh and wife have planned more projects in the coming days and will make a film with sensational Vijay Devarakonda in the days to come.

There is also a talk that the film will be a Pan-India film. Though this news is yet to be made official, it has caught on all over. Vijay will make his Hindi debut with Puri Jagan’s film that is under production.