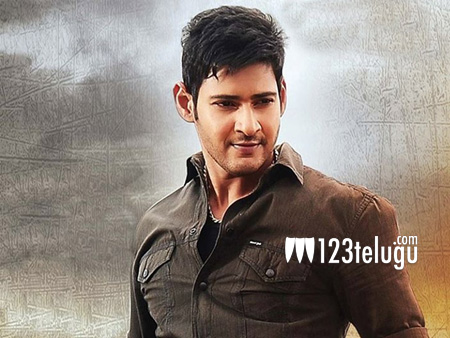 Even before his current film, Spyder has wrapped up its shoot, Mahesh’s new film Bharath Ane Nenu has kick-started its filming. Koratala Shiva is in no mood to stop and has started the shoot without Mahesh and is busy filming some very interesting scenes from the star’s childhood.

But the latest news is that the star hero will be seen in two different looks in the film which have been specially designed for him. For one of the roles, reports suggest that Mahesh will sport a clean shaven look whereas for the other important politician’s role, he will be seen in more Indian and desi costumes.