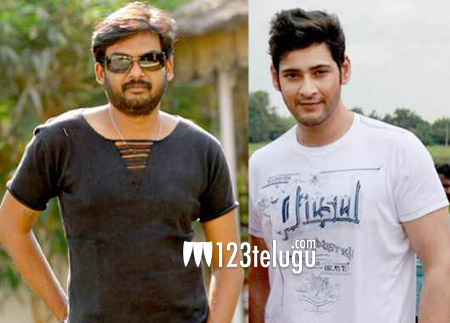 As we all know that Mahesh Babu is currently filming for Koratala Siva’s film, latest update is that he might soon act under the direction of Puri Jagan once again. Reports reveal that post his film with NTR, Puri will direct Maehsh’s  film which will be produced by Ashwini Dutt.

Puri delivered a block buster hit for Mahesh with Pokiri. Their later venture Businessman also did well at the box office. Mahesh is often portrayed in dynamic and powerful roles in his films. Lets hope this project gets confirmed soon and brings back Mahesh on top.